Your web browser is out of date. Update your browser for more security, speed and the best experience on this site.

Le Club’s purpose is to stimulate networking, partnership development and trading opportunities between organisations with both Welsh and French links – whether these links are through their business operations or through their people.

It is a not-for-profit business club, and is open to anyone with existing or ambitions to grow Franco-Wales business relations.

Le Club is being launched at the British Embassy in Paris at a reception hosted by the British Ambassador to France, Lord Llewellyn and the Secretary of State for Wales, Rt Hon Alun Cairns MP, and is the inaugural event for Wales Week à Paris.

Le Club has received invaluable support from its Founding Partners Geldards LLP, Acorn Recruitment, and both the UK and Welsh Governments – along with generous sponsorship from leading French companies Keolis and Bouygues. 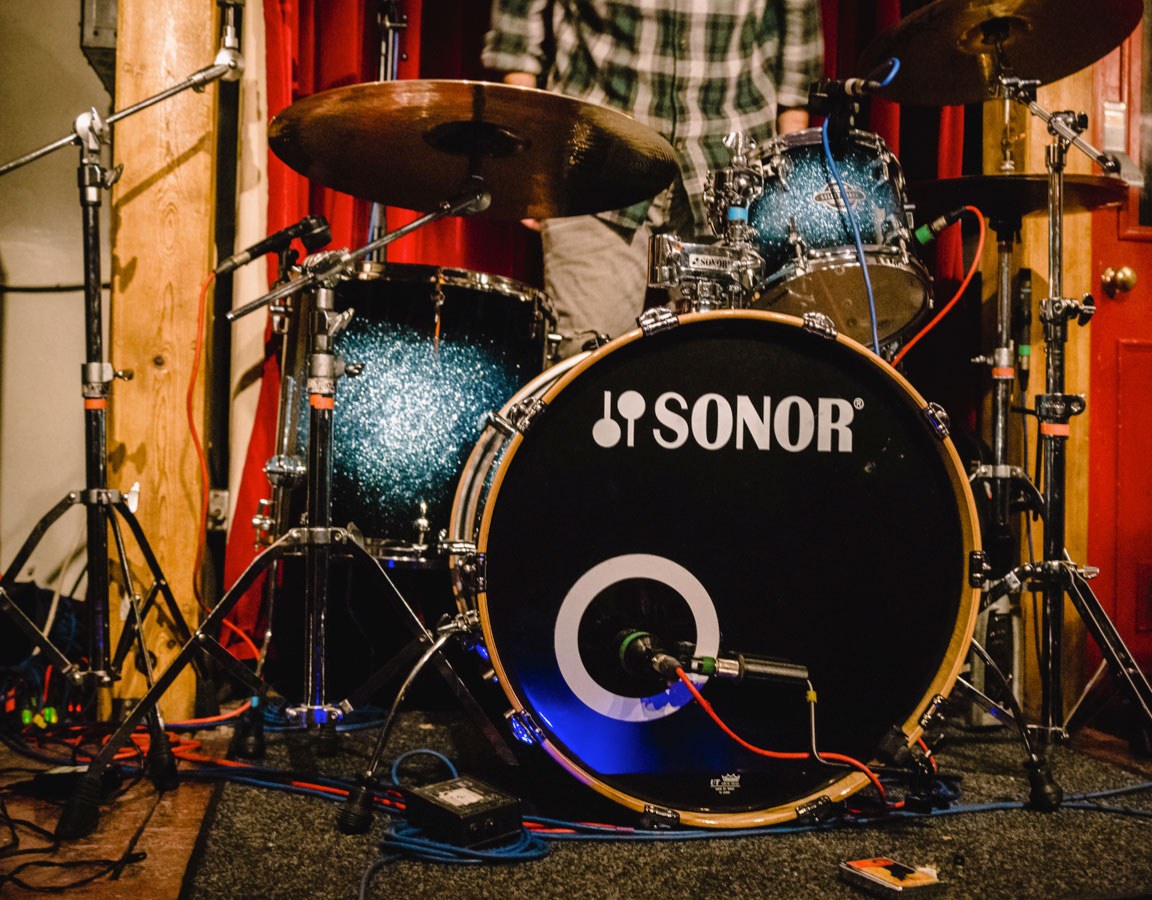 Be the first to hear about new events!